To the east of Ammoudia, the legend continues, with the Bay of Odysseus.

According to legend, the mythical hero and king of Ithaca, when he decided after many years of returning to his hometown to leave his faithful wife Penelope and travel again, being a versatile traveler had to, according to the oracle Teiresias, carry a paddle on the shoulder, to answer someone who did not know what the sea and the paddle are and there to redefine his kingdom.

The place was the Bay of Odysseus with its clear blue and clear waters of its sandy and shallow beach, surrounded by forest and rocks. The place also functions as a fishing shelter. 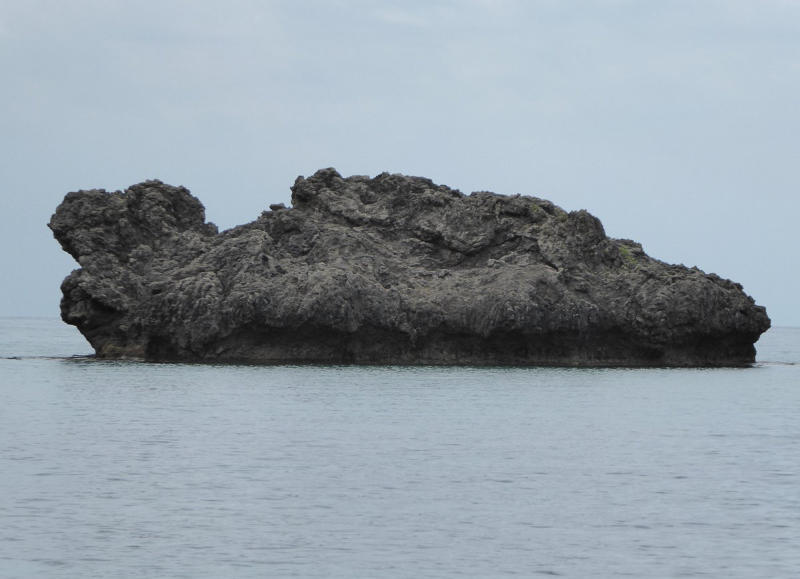 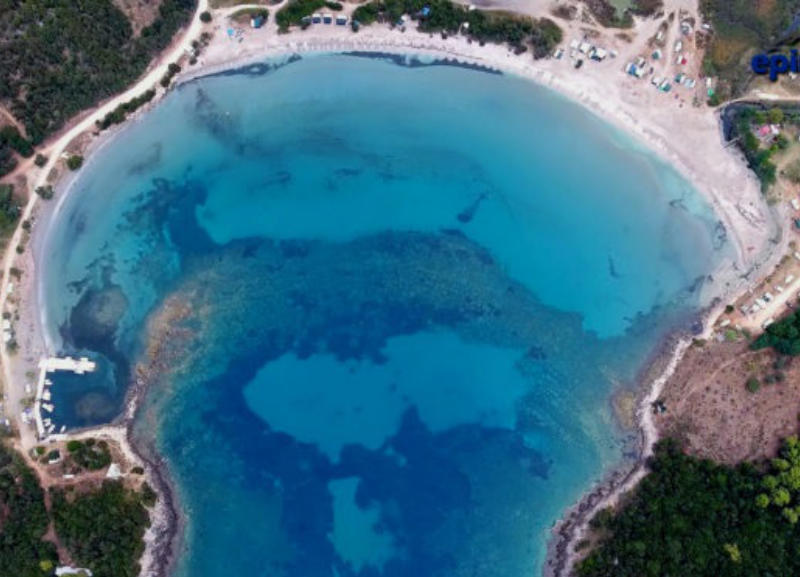