Inextricably linked to the village of Mesopotamos and the Necromancer at a distance of 10 km. is the river of souls Acheron or Acheron.

The name of the river etymologically comes from the sound of sighs, the roar of mourning and the word flow, the passage to Athanasia, is mentioned in Homer, Virgil, Dante, and Lucian.

The crucifixion of the Mythical Acheron was performed by the psychic transmitter Hermes, who handed over the souls to Charon, who with his boat and the obol as a payment transferred the souls of the dead to the Necromancer.

Its tributaries include Pyriflegethon and Kokytos, both of which are connected to the Underworld and the kingdom of Hades.

Lake Acherousia was also formed in the Acheron stream, which was drained in the 1960s mainly for health reasons.

The diversity of the river, its proximity, the connection with the Necromancer, the myth that surrounds it, its flora and fauna, its habitats and wetlands, its wild beauty, the so-called “Springs of Acheron”, ‘ “the Gorge of Acheron”, “the Gates of Hell”, “the staircase of Tzavelaina” create a Mythical river that is offered for exploration, knowledge and outdoor sports, as its accessibility is easy. 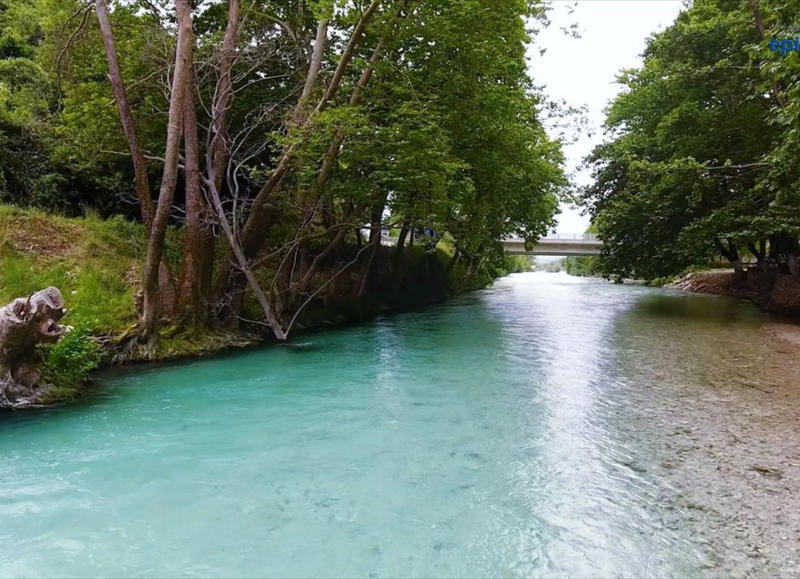 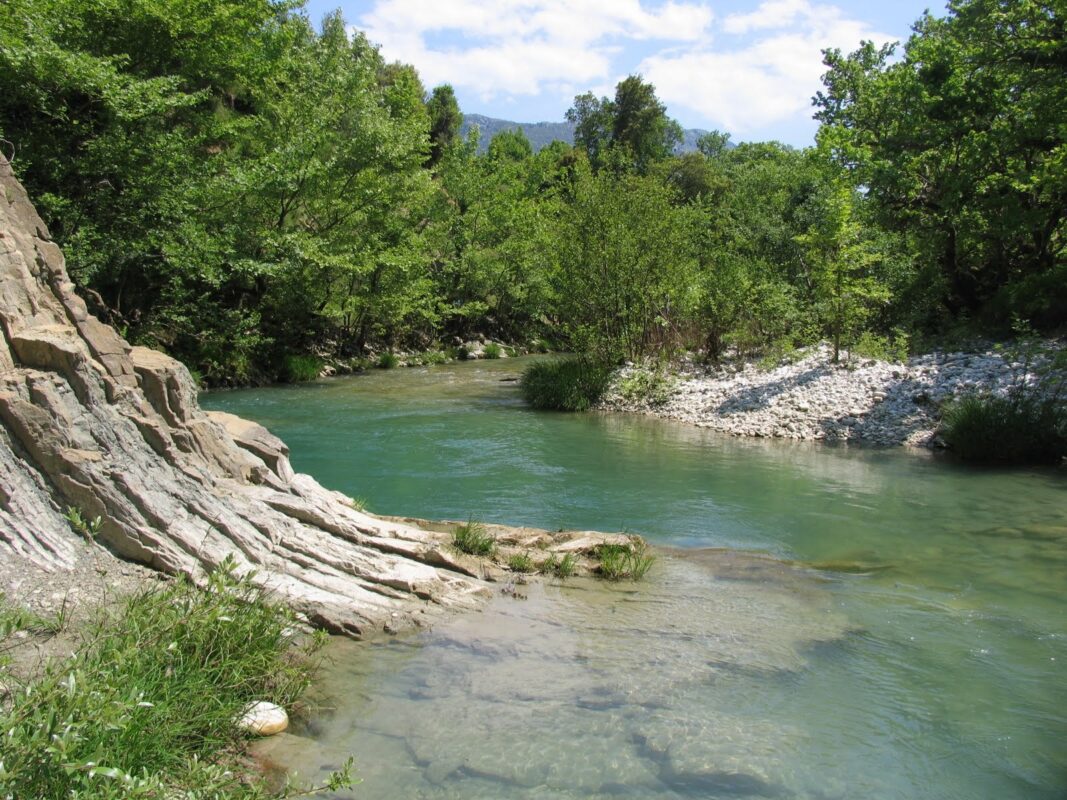 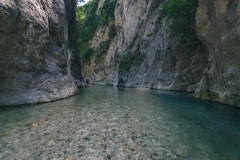