Zalongo is a living monument of Greek history, 30 km from Mesopotamia, which arrogantly invites and welcomes the visitor to explore it.

It is located on a rock of 786 meters, north of Preveza, in the village of Kamarina. The gaze of the visitor stands on two important landmarks, the monument of Zalongos and the monastery of Agios Dimitrios.

The monument was created by the sculptor Georgios Zongolopoulos and was erected from 1950 to 1963, in memory and honor of the event that characterizes this area, the dance of Zalongos, in the year 1803, when the Souliotisses decided to end their lives, dragging dancing and singing “Ehe ‘geia kaimene kosme …”, preferring to fall from the rock, rather than be captured by the Turks of Ali-Pasha.

The monument is 410 steps away from the Holy Monastery of Agios Dimitrios, at a lower altitude of 710 meters whose origins are in the 4th century AD., when Savvas, a shepherd of the area with the found the icon of Brigadier Michael, the place of the find is still called “Holy Icon”, decides to follow the solitary life and builds the first Monastery of the Brigadiers at the top of Zalongos, This is the oldest monastery in Epirus.

With the passage of centuries with a history of 1300 Years and several destructions that left only damaged parts of the glorious Monastery. In the 18th century. the new Monastery is being built. It is a single-aisle basilica with a later dome of 1810 and unique style paintings of 1816, as the Monastery was an important religious center with significant real estate and contribution to the Struggle. Several of the Abbots of the Monastery were tortured and had a martyrdom End.

In 1916, Metropolitan Agathangelos renovated the Monastery, as it suffered many destructions by the Turks during the years 1824, 1854, and 1897. In 1962, during the reign of Metropolitan Stylianos, it was transformed into a nunnery, which operates to this day, numbering 12 nuns with Abbess Catherine.

The Monastery can be visited every day (except Friday):

The Holy Monastery is closed every Friday. 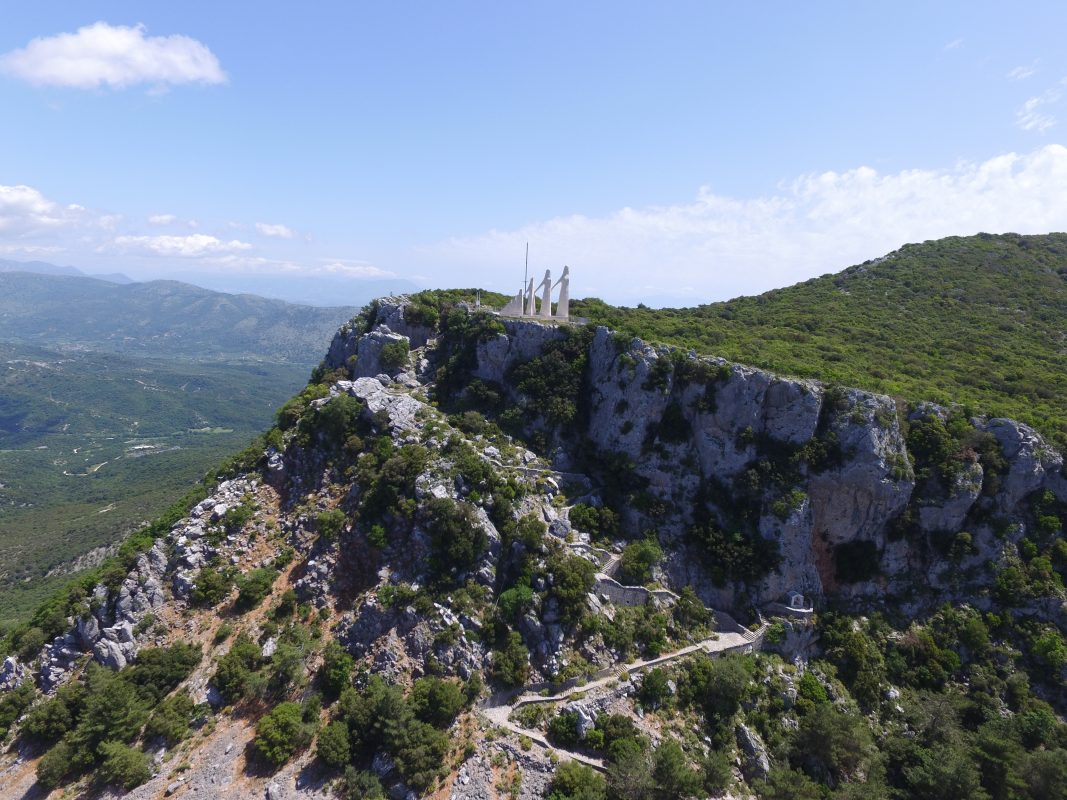 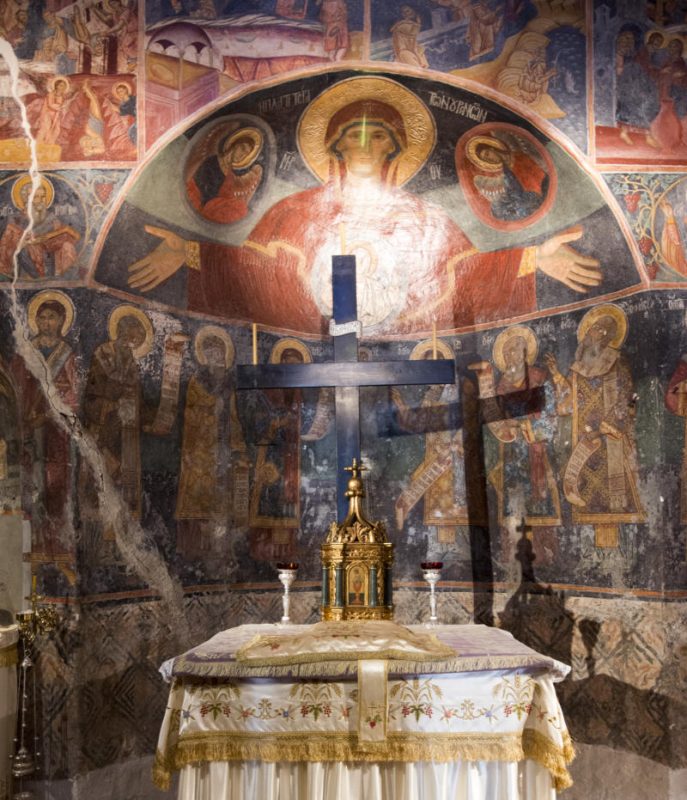 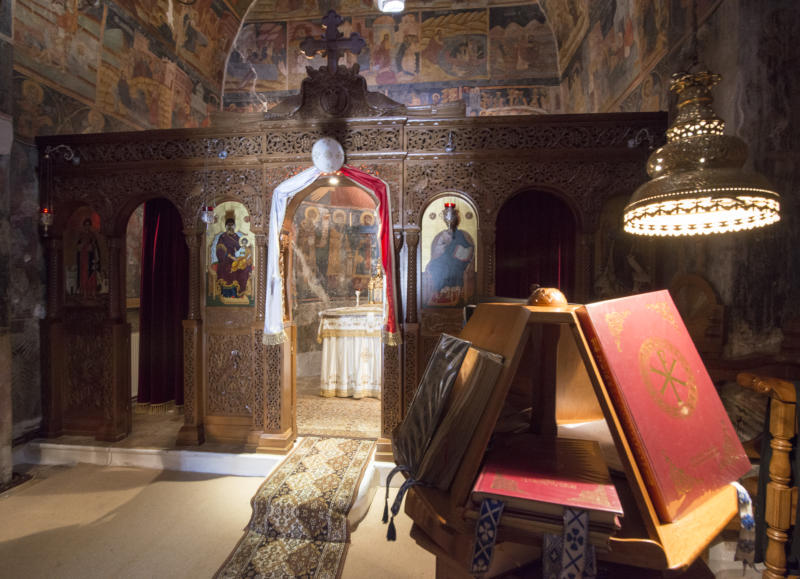 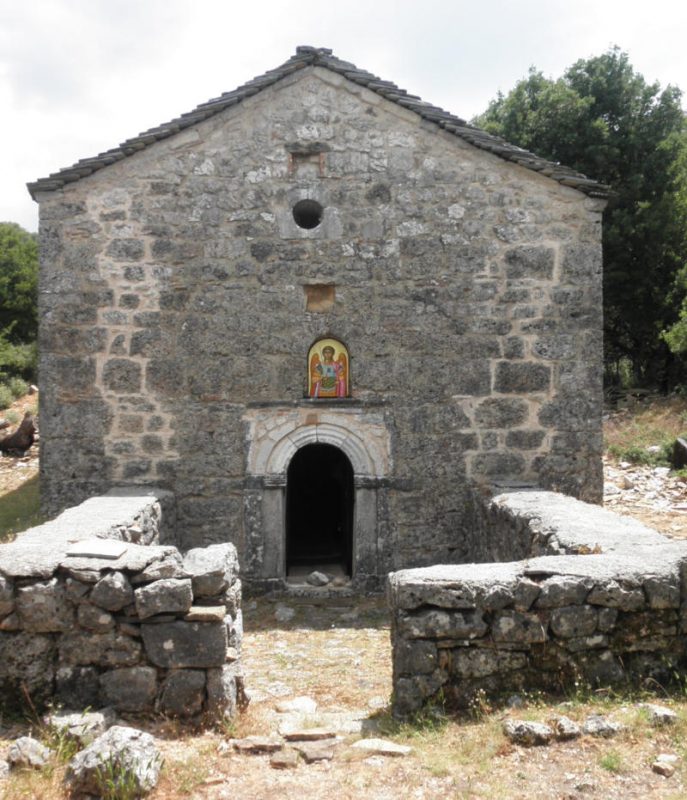